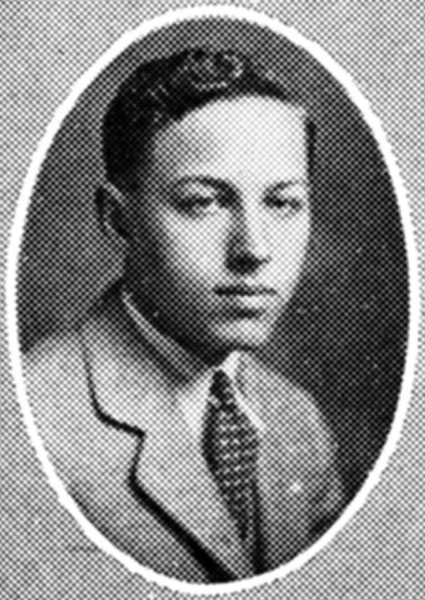 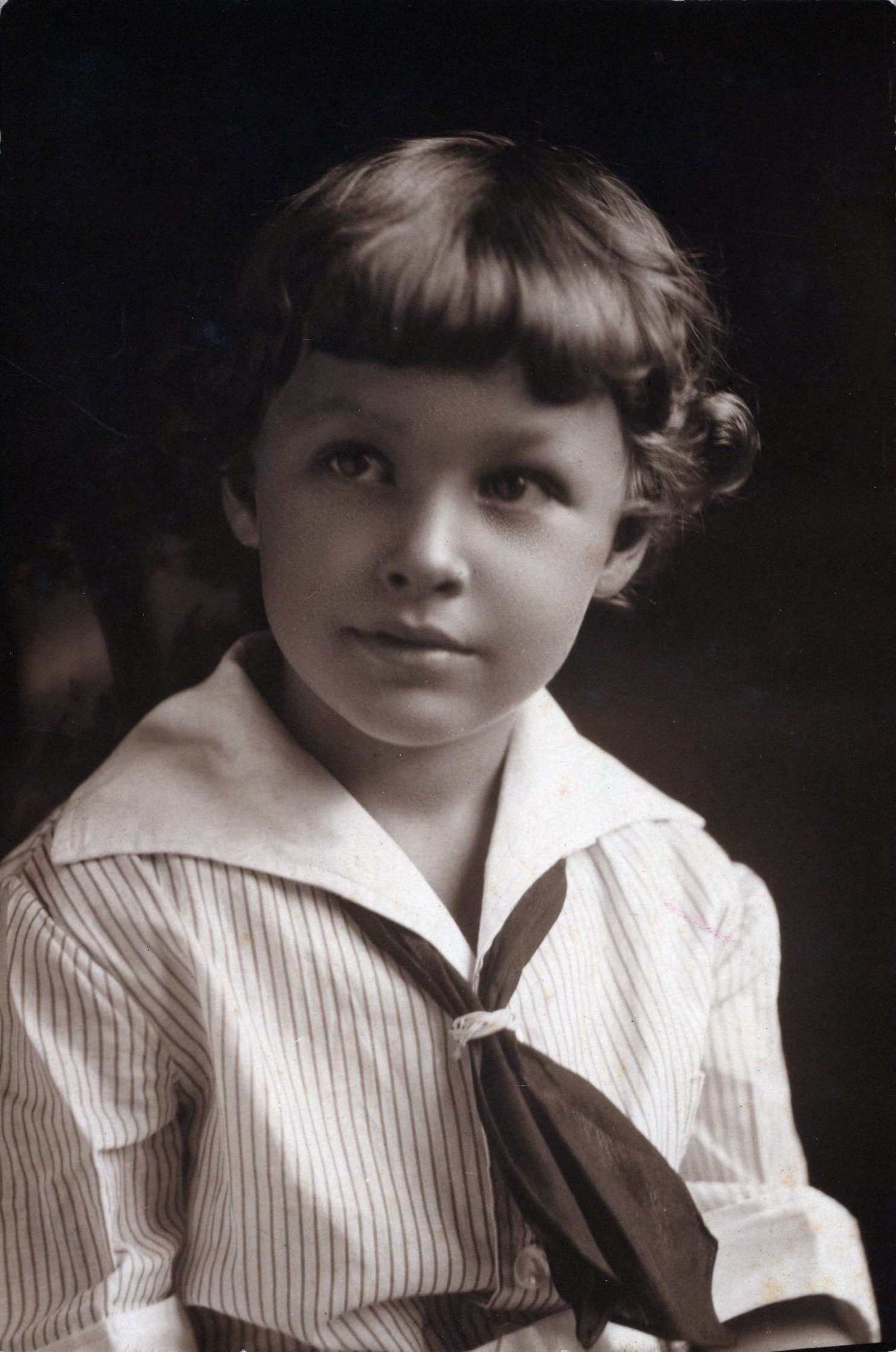 Thomas Lanier Williams III (March 26, 1911 – February 25, 1983) who was better known by his pen name Tennessee Williams, was an American playwright. Tennessee Williams was born in Columbus, MS to Edwina Dakin and Cornelius Coffin Williams. Shortly after his birth, Tennessee moved to his grandfathers parsonage in Clarksdale, MS. His grandfather, an Episcopal priest, was originally from Illiniois before being assigned to the Mississippi parish. Tennessee’s childhood was turbulent with an alcholic father and a mother that felt trapped in an unhappy marriage. Many critics and historians note that Williams drew from his own dysfunctional family in much of his writing.

In 1940 Williams’ play, Battle of Angels, debuted in Boston. It quickly flopped, but the hardworking Williams revised it and brought it back as Orpheus Descending, which later was made into the movie, The Fugitive Kind, starring Marlon Brando and Anna Magnani.

Other work followed, including a gig writing scripts for MGM. But Williams’ mind was never far from the stage. On March 31, 1945, a play he’d been working for some years, The Glass Menagerie, opened on Broadway.

Critics and audiences alike lauded the play, about a declassed Southern family living in a tenement, forever changing Williams’ life and fortunes. Two years later, A Streetcar Named Desire opened, surpassing his previous success and cementing his status as one of the country’s best playwrights. The play also earned Williams a Drama Critics’ Award and his first Pulitzer Prize.

His subsequent work brought more praise. The hits from this period included Camino Real, Cat on a Hot Tin Roof and Sweet Bird of Youth. 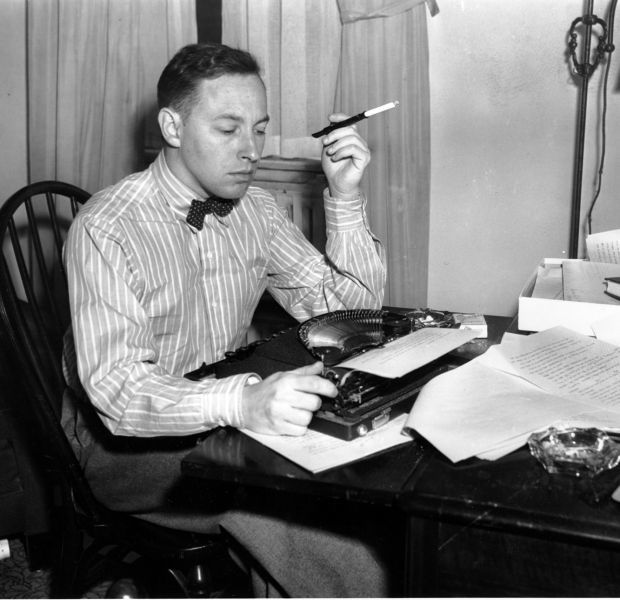 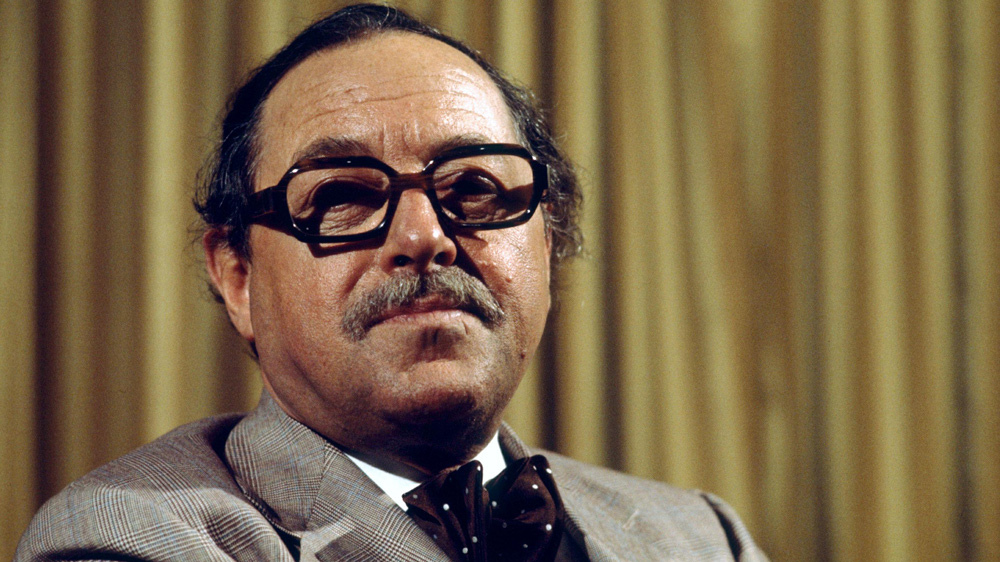 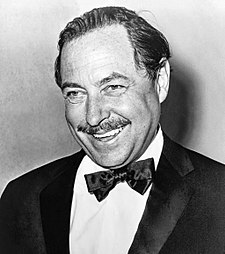 The later years of life were a difficult time for Williams. His work received poor reviews and increasingly the playwright turned to alcohol and drugs as coping mechanisms. In 1969 his brother hospitalized him.

Upon his release, Williams got right back to work. He churned out several new plays as well as Memoirs in 1975, which told the story of his life and his afflictions.

On February 25, 1983, Williams was found dead at age 71 in his suite at the Hotel Elysée in New York. It was reported that Williams had choked to death from inhaling the plastic cap of a bottle of the type that might contain a nasal spray or eye solution. Williams was laid to rest at Calvary Cemetery in St. Louis, Missouri, where his mother is buried.