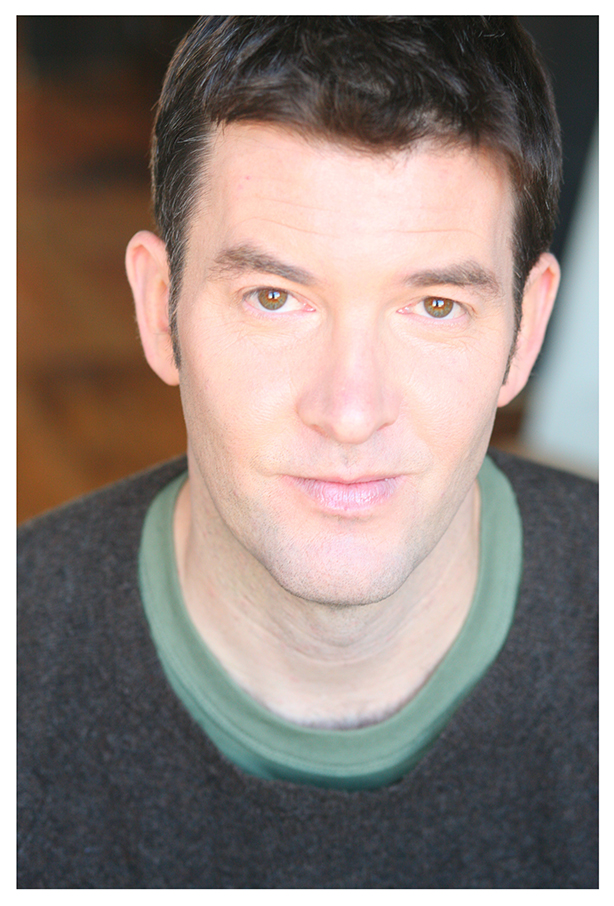 Tim Sniffen is a writer and playwright living in Hudson, NY. He has worked with The Second City as a writer and actor since 2006, and has contributed sketches to the NPR variety show Live From Here With Chris Thile since 2015. Tim’s writing has been featured in The New Yorker, McSweeney’s, and Medium, and he appears as the Mysterious Man on the comedy podcast Hello From The Magic Tavern. Tim recently served as script consultant for Work In Progress, appearing on Showtime this fall.