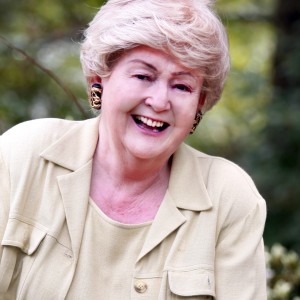 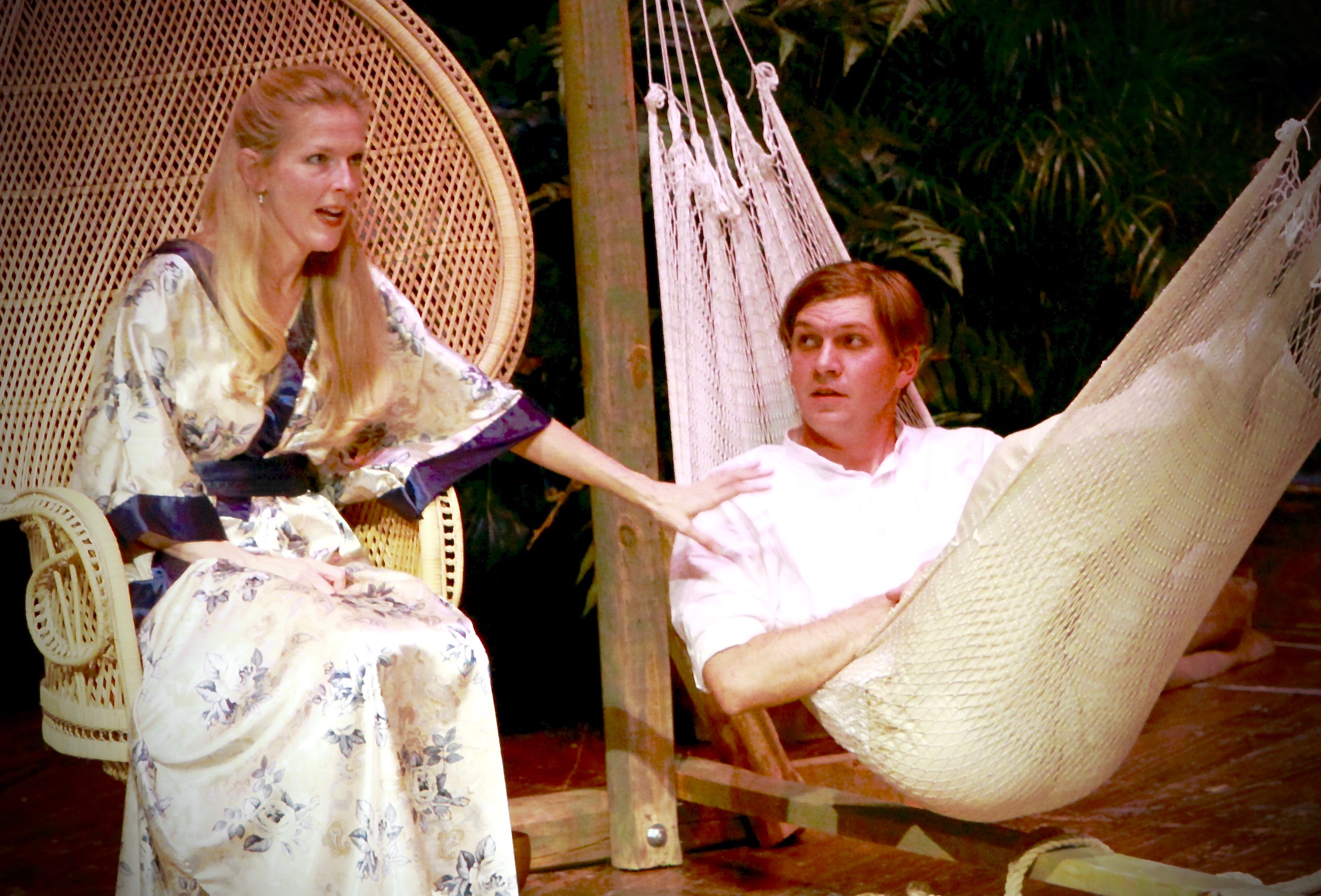 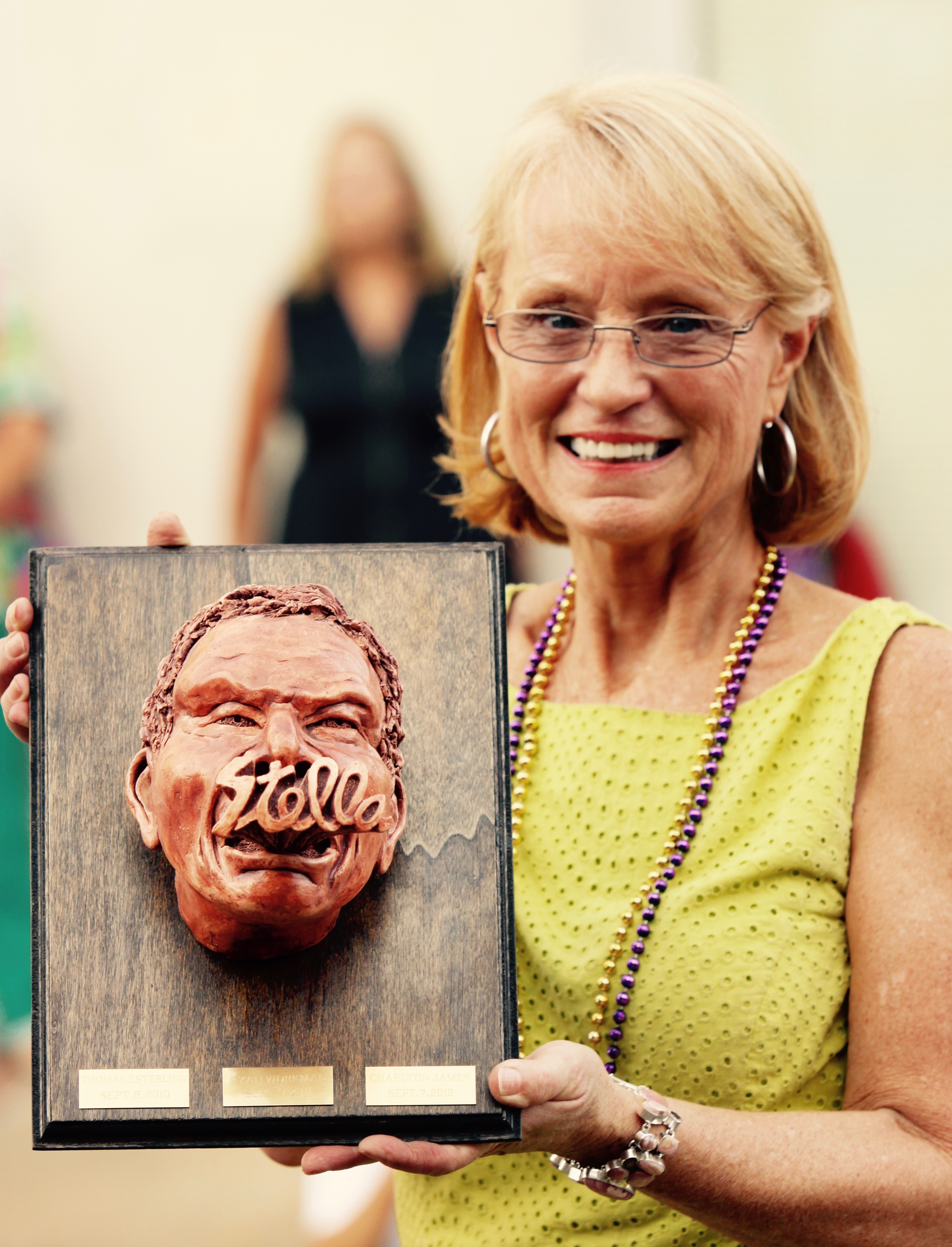 In 2001, our founder, Brenda Caradine, began this annual commemoration by staging Williams’ classic play The Glass Menagerie. In the years that followed, she singlehandedly produced many of his works, promoted new scholarship and took Columbus’ productions to Provincetown, Mass. to be included in the preeminent theater festival devoted to his work.

Scores of local actors have enjoyed the rare opportunity to perform iconic roles in incredible plays – from Cat on a Hot Tin Roof to A Streetcar Named Desire. Through Mrs. Caradine’s friendships over the years, she has brought rare artifacts from Williams’ personal life back to his birthplace in Columbus, including the Poet’s Laurel Wreath, which rested upon his chest at his funeral, and an Episcopal priest’s cross worn by his beloved grandfather. These items can be viewed in the home where Williams lived as an infant, now occupied by the Columbus Visitor’s Center.

TWT is a 501(c)(3) nonprofit whose mission is to perpetuate Mrs. Caradine’s heartfelt love of literature and live drama for future generations of Columbus residents. Through Williams’ work, we celebrate the authentic Southern voice that continues to influence writers and artists around the globe.

Our faithful supporters and sponsors include the Columbus Arts Council, the Columbus Convention and Visitors Bureau, The Mississippi University for Women, the Mississippi Humanities Council and generous benefactors from around the Golden Triangle Region. 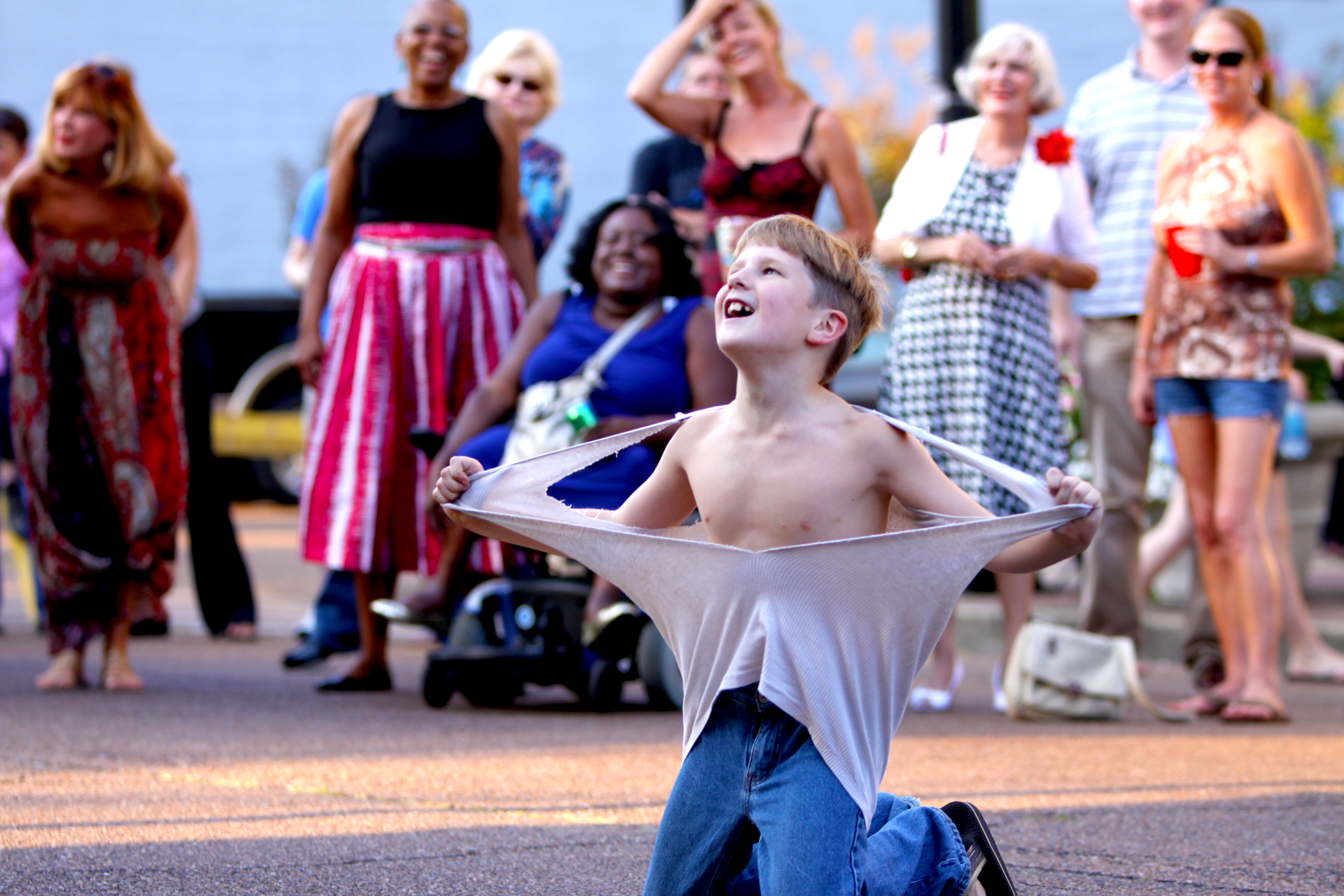 To support the mission of the

“I have been attending the Tennessee Williams Tribute for a number of years and each year’s event has been more impressive than the last! I love how you mix events that feature his classic works with lesser-known or never-before-seen offerings!” – Pat M., Atlanta, Ga. 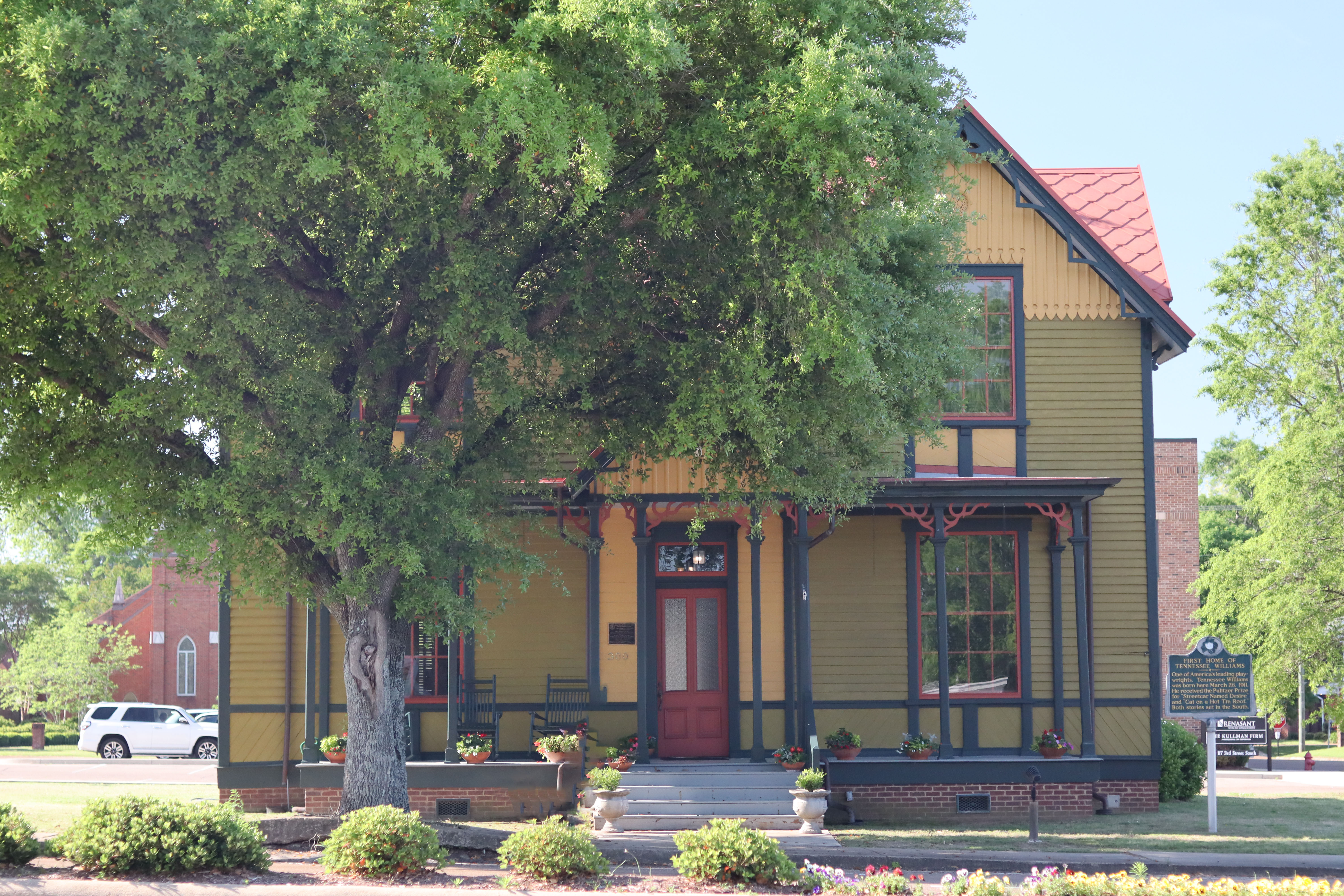 Throughout its history, the Tennessee Williams Tribute and Tour of Victorian Homes has been fortunate to have had the participation of some of the top scholars and experts regarding the life and works of Tennessee Williams. 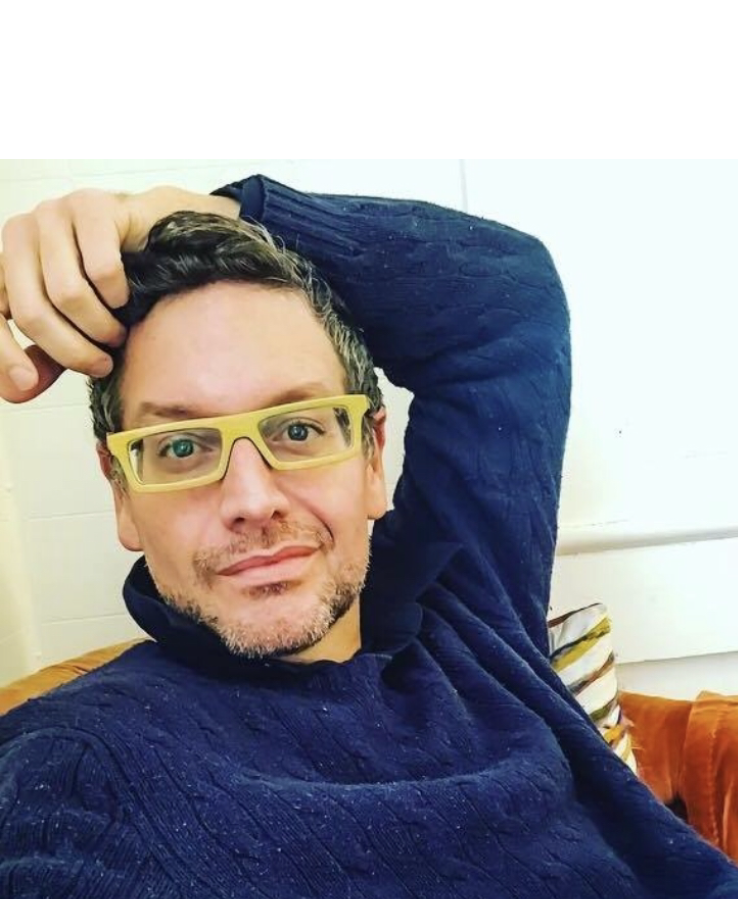 T.K. Lee’s award-winning work crosses several genres, for the stage, on stage, and off stage.

At times a playwright, and other times a poet, he is at all times firmly planted in the southern tradition of gothic storytelling. His work has appeared in national and international publications including The Louisville Review, Carolina Quarterly, Deep South Magazine, and his poetry and short fiction have been anthologized through collections published in the UK — most recently, his plays On How To Accommodate Marlo’s Frying Pan and Sindication were published (Off the Wall Plays, London) and made available for licensing. Lee’s short fiction has also been translated into French and Italian..

A recipient of the 2019 Mississippi Humanities Faculty of the Year award, Lee has also won accolades for his work in independent theatre and across the country, most recently through the Southeastern Theatre Conference (SETC) and AACTFest where his award-winning credits include turns as director (2009’s SETC winner Catfish Moon), actor (2017’s SETC winner; AACTFest nominee Vanya and Sonia and Masha and Spike), and playwright (2018’s SETC winner for Paper Thin). His plays have also won awards from the Mississippi Theatre Association, the Tennessee Williams Literary Festival in New Orleans and Algonquin/ITAP.

After receiving his MFA in 2015 from Spalding University in Louisville, KY, he immediately joined the faculty in the nascent MFA in Creative Writing program at MUW, teaching both undergraduate literature and creative writing, as well as playwriting and poetry. His first collection of poetry, entitled To Square a Circle, debuted this past October at the Eudora Welty Symposium and has garnered high critical praise for his “uncanny wit; impeccable sense of pacing and tone; bringing a dynamic new voice to southern poetry.” On the stage, his plays Paper Thin and On How To Accommodate Marlo’s Frying Pan are in currently in production,  gracing stages here (Alabama, Florida) and beyond (South Africa).

Past Scholars of The Tennessee Williams Tribute